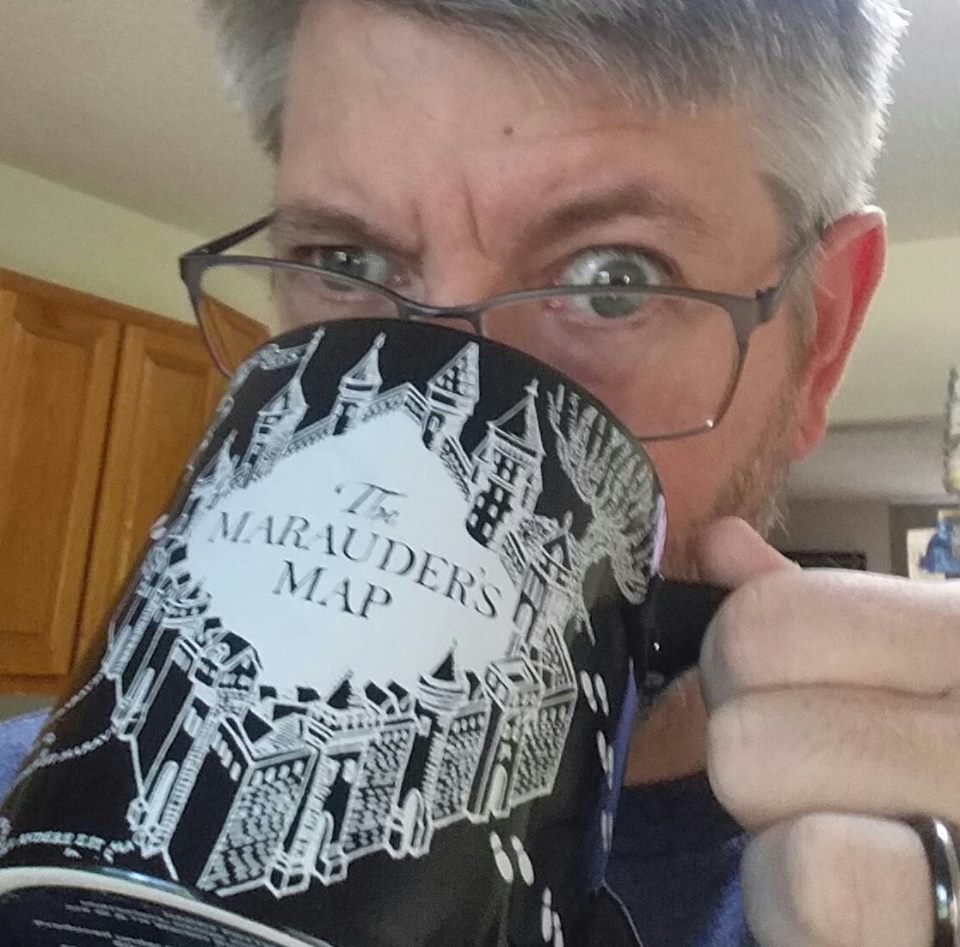 Gregory Dickens is an award-winning veteran of publications for nearly 30 years. His work has appeared in daily and weekly newspapers, earning him state and national honors for illustration and design.

A lifelong comics fan, he started Robot Wonderboy as an imprint for his own material in 2010. His works have also appeared in publications from Wide Awake Press, PopImage, Ronin Studios, and the Kayfabe anthology.

He is a runner, cosplayer, and rasslin fan.

You can visit heygregory.com for his announcements and process art.